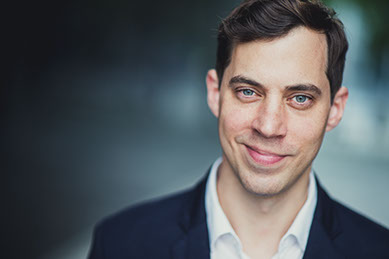 Eric Bednarski is an award-winning, Warsaw based film director-writer. Born in Halifax, Canada, he studied history and film in North America and Europe, and his films have been shown across the world at international festivals, at the United Nations, the European Parliament, and the State Museum of Auschwitz-Birkenau. Bednarski cites his father, Leszek Bednarski, who left Warsaw with a single suitcase in 1960, as deeply influencing his fascination with both Warsaw and Poland. facebook.com/Neondocumentary